After several days of gloomy weather and a workload, I’d rather not think about, I wrapped up in warm layers, boots and waterproofs and grabbed my camera kit.

The brief but welcome winter sunshine had beckoned me outside, a quick visit to the local and lake was called for, and if I'm lucky a chance to snatch of a photograph of a rare winter visitor from colder, foreign climes.

On Saturday afternoon I was rewarded with an early Christmas present, a Black Throated Diver - Gavia arctica in its winter plumage. It is also known as the Arctic Loon as its habitat range from the Siberian, Arctic circle and Alaska 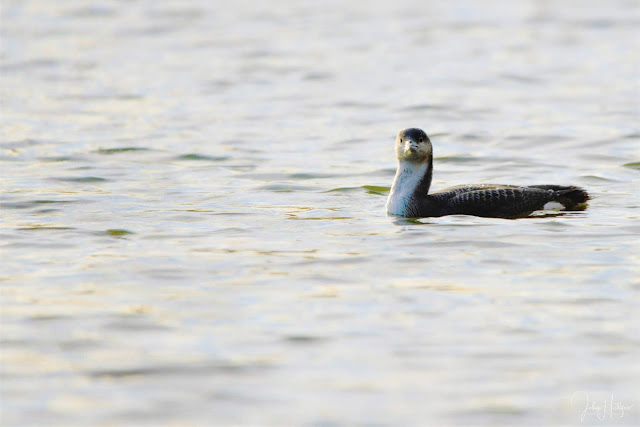 This streamline diving bird winters in the with numbers reaching up to 560 pairs. Today as far as I’m aware was the first time this species had visited The Arrow Valley Lake. Not only is this a rare bird but no way did I expected to see such a beauty in the centre of . In the winter the birds usually turn up around sheltered parts of the coastline and intertidal river, mostly the northern coastline. The breeding summer population of approx 200 pairs reside in the Highland lochs of . 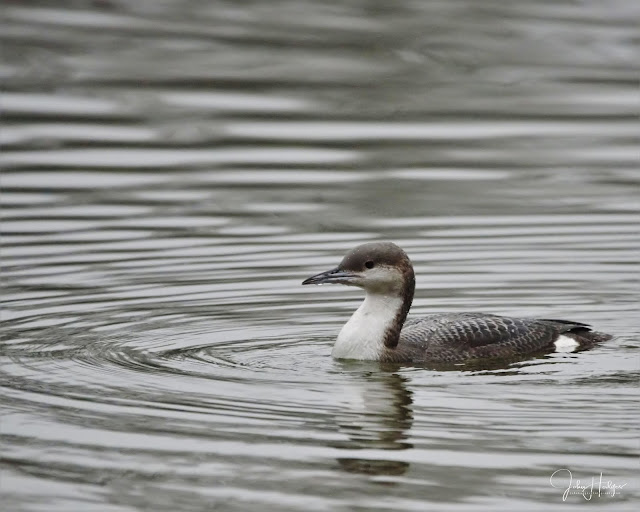 On days like today, I’m made aware of why my addiction to natural history and wildlife photography is like drug and a very good drug at that. On any given day you just never can tell what will show itself. As a wildlife photographer who has been fortunate to have explored habitats around the world, research and planning always go a long way if you want a chance of encountering and photographing your species of choice. But when some unexpected species turn up, especially when it’s on your own doorstep the old heart rate goes up and all your senses become hypersensitive. In the briefest blink of an eye, catching a subtle but unusual silhouette, call or flight pattern, you’re transported back to a 10yr old boy pretending to be his idol, David Attenborough. Holding your breath in the hope you get one more glimpse, a photographic record of a bird or butterfly that you’ve only seen in the pages of well-thumbed books. 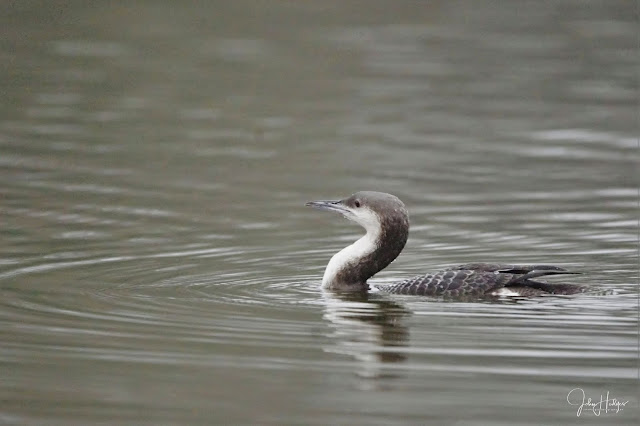 Saturday 22nd December 2018 was one of those days at , well it was for me anyway and I suspect the same was felt by the several birders who shared this glorious wanderer during the Christmas week. 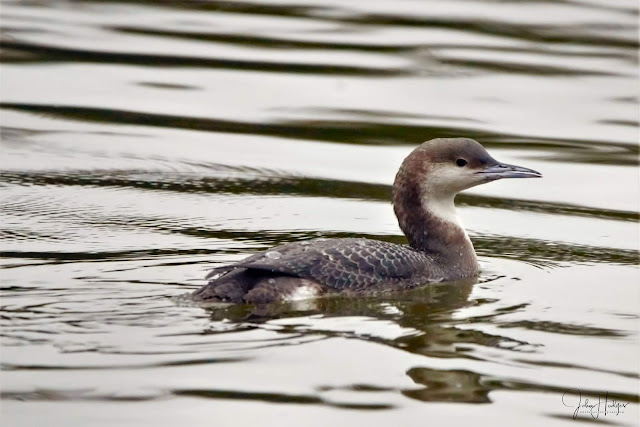 Click on this banner to go to our UK catalogue

or for International orders please go to our eBay page

The Amazon links below take you directly to the t-shirt displayed. This is a small sample of our unique designs avaliable (228 and growing daily).
If you'd like a custom designed t-shirt, hoody, cell phone case etc for a one-off gift, your company or for a party group please contact us and share your idea with us and we'll do our best to please.
Thanks, John and Pilar